Throughout the winter and into the early spring, life was peaceful for the Vikings. There was the mateship ceremony of Ezra Vhan and Fiora vin Vahn followed by Ezra’s mysterious disappearance, though he did return to the pack months later unharmed. A trio of newcomers arrived at the pack in the first few months - Tarina Skadi, Tak Orielle and Hollis Reistad. There was the promotion of Thyri Dawnbringer to Araedi Rikir and Izrian Firebrigner soon after her, as well as Aspen’s promotion to the council as our Aor Starfa in February.

With April came Ragnarok, the red star that brought earthquakes, flooding and a lot of damage to the pack including the loss of Grit, one of their eldest pack members, who died a hero while saving his packmates from drowning. The Vikings pulled together in strength after his loss to rebuild what had been broken and move forward.

In June, Vinátta celebrated it’s fourth birthday with a huge party and celebration of Midsummer, and short days later, there came a shift in leadership. Florina Soul stepped down after two years of running the pack, deciding to follow her heart and return to her roots as an Araedi. Izrian Firebringer stepped up to become the next Sannindi, chosen by Florina and the Godja, Miskunn, and well received by her pack. The leadership change was followed a few days later by Izrian and a small delegation attending the leadership summit in Casa di Cavalieri.

Several newcomers came to the pack throughout the year including Tristan Callow-Knight, Edraia, Fenris Remmington and the return of Ascher Stormbringer in August.

The following holidays were celebrated throughout the year: 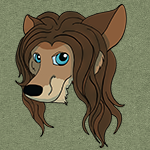 "It's more important than any wild goose chase I could ever go on. It's home." 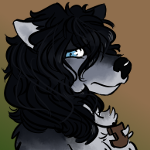 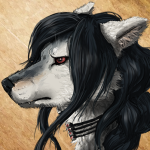 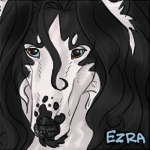 ”Nothing worthwhile is earned with ease.” 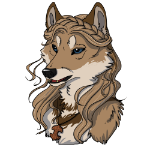 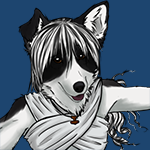 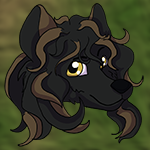 He knew she didn’t really intend to outrun him – not forever. 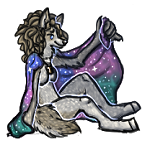 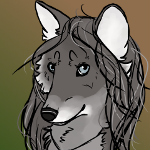