Despite the island-dwelling pack keeping much to itself, they garnered the attention of many traveling Loners. Families and friends alike sought refuge in the Shores' peaceful atmosphere and generally detached stance on the many mainland events and biases. The pack remained without enemy, but had many allies and budding relationships with other packs. They kept their bonds strong with those that had aided them in their founding.

When the Red Star fell in the early months of spring, Midnight Shores dedicated a large portion of its members to help in the disaster relief of their ally, Casa di Cavalieri, when the knightly pack suffered greatly from the star's aftereffects. When summer came, the discovery of wild horses living on Prince Edward Island led to a co-event with Midnight Shores' neighbor, Sapient. The packs worked together to cull the herds before finally divvying out the horses they'd rounded up. With a myriad of other positive encounters with loner and foreign packs alike, Midnight Shores and its members did well to maintain a well-liked image by all.

Its members rallied and worked together on more than one occasion, strengthening their bond and comradery through many events, such as making wine after the year's harvest and hunting down a bull moose. The pack had its first litter this year as well; two pups born in late-winter, Asura and Saleos Creo, born to Skana Creo and Sully. With new life, there must be death though, and the pack's resident elder, Esther Hennamin, entered her final months come late-summer, and her grand-niece, Elsie, along with members Jerome Gryphon and Thomas Ryder, helped escort her back to her home so that she could pass amongst her family.

As well, in late-fall, the pack suffered the loss of Casa di Cavalieri founder, mate to the pack's leader and father to many, Jazper Rhiannon-Knight. Wanting to give him a proper funeral, an escort party was drawn up to deliver his remains to Casa di Cavalieri. Amongst this party was Midnight Shores' leaders, Centauri, Skye, and Arcturus, Esmeralda Collins; leaving those back on the island to be under the temporary care of its Antares, Skana Creo.

While the escort group made it to Casa di Cavalieri, they failed to return to the Shores after Jazper's funeral. Worried, Skana organized search parties for the pack's missing members and leaders. With winter settling in and time against them, the Midnighters were unable to find any trace of what had happened to the escort party. After a month of searches turning up false leads or dead ends, Skana called the pack together for one last time, making the difficult decision to disband Midnight Shores.

"I've learned that when the body is defected, something changes to make up for it." 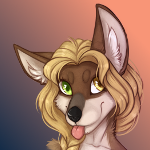 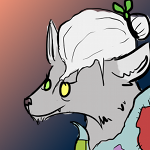 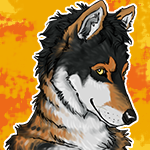 these vagabond shoes are longing to stray again 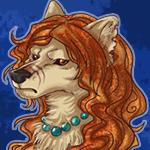 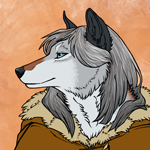 Most Likely to Save the World 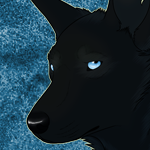 Step aside. Let a master show you how it's done. 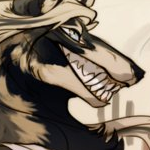 “So how and where do you want me, pretty?” 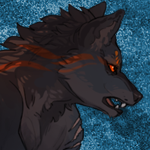 Ready? No. Willing and able, though? Sure. 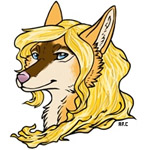 "Not all who wander are lost, but I sure am."

Art by Art by Songbird