2016 has brought many changes for Anathema. Aeron swooped in mid winter to rescue her home from the clutches of her wayward son, Kentaro. Aeron moved the pack back north after reclaiming the title Angela.

Unfortunately Anathema didn't get much time to settle down before the fall of the red star. A few members traveled south to attempt to reclaim items left to find their southern home destroyed. Anathemas caverns suffered cave ins and two pack members had to be dug out. Though the cave ins caused some destruction, new caverns were also opened up for members to explore.

In April, Aeron attempted to make some form of peace with Casa. Aeron gave up the trio who started the conflict with New Dawn. This resulted in demotion for both Pride and Kentaro. Kentaro lost his hand, and Kohaku lost his life. Pride was left with shame for bringing chaos to her home.

Summer brought some loss and some gain and also a bit of mischief. Lukos was caught causing mischief as it became clear to the pack the male suffered from a split personality. Pita decided to play minor games mixing members items around and just causing all around trouble.

Council member Nyx went missing for a while, returning pregnant. Aeron was enraged when she found out who the culprit was, though luckily the male came to her. Returning Liir to Inferni, Aeron confronted Vesper who kicked Liir out. Aeron took the man back to Anathema where he spent time in the pits, and was then released and ranked Sut.

Fall was rather quiet for the dark pack as winter brings celebrations of six strong years as a pack.

Nyx had 2 litters, one with Liir resulting in May and Inca, and a litter with Lukos, resulting in Besekel and Uriah.

Aeron promoted Lelouch to council. Lelouch and Bertolt also joined together in mateship.

2016 comes to a quiet uneventful end for the mountain pack. 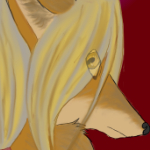 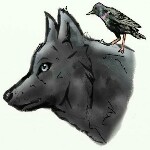 I stand on the line of sanity, and watch my mind shrink on the horizon 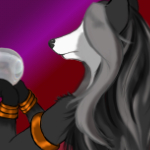 The past might be set in stone, but the future is ever changing. 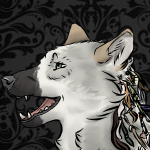 "Knowledge is my sustenance." 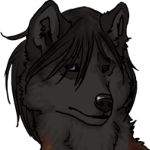 Whoops, Didn't Know They Were a Thing (with Bertolt Damaichu)

"This place is my home. I hope that I can do right by all of you."