The Spring saw the fall of the Red Star and subsequently the loss of many of the Court's coastal subterritories: around half of Lunenburg was lost and Pirata Grotto, the Cave of Lascaux, Moonshine Caverns, the Isle of Wind and Illusion's Realm all became inaccessible when the Shattered Coast collapsed. In the wake of the disaster, Silvano shifted the pack's territory further into Ethereal Eclipse.

The Court's 7th birthday (woah!) arrived around the same time as the Meteor, and while celebrations were delayed in the wake of the chaos, the Court was treated to a week long visit from the gypsies and their caravan in the Summer! There were bonfires, gambling, fortune telling and trades all taking place, while friends from Vinátta, Casa and and Midnight Shores were invited, and a few of the gypsies might have even been convinced to settle in Cour des Miracles permanently.

The Court also saw some changes in the upper ranks this year, with Linden promoted to Majordomo, while Princess and Haven were given the rank of Magistrate.

In the Autumn, Casa di Cavalieri and Cour des Miracles came together to put on a three day long tourney. Members of both packs tested their abilities in Swimming, Horse Racing, Targets and an epic Grand Melee, with the celebrations including a Champion's Ball at the Court and a pumpkin hunt.

The Court saw a lot of new faces this year, some in the form of puppies: Varis and Ramona were born to Rio in February. The King and his mate also saw the birth of their third litter: Gaia Dawnrunner and Serena Marino were the first of Shiloh and Silvano's children to be born into CdM. Rounding out the year was a single child, Galilee Haskel, born to the pack's Seneschal, Skoll, and his mate, Aurelya.

Acacia, Willow, Argan, Silverbell and Walnut were also born to mated pair Rei and Alder (via Grace) during the Summer, but sadly they lost one of their Fathers at the end of the year as Rei succumbed to a long illness. 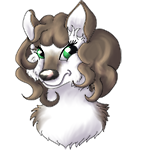 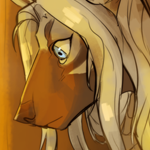 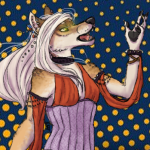 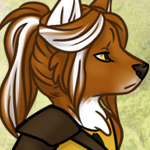 Sometimes, he didn't look entirely sane. Sometimes this worried Linden, who did not believe there was anything truly wicked in the dog, but whose pragmatism was honed to a sharpened edge by things like war and deception 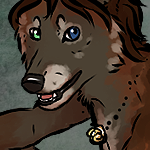 "You remind me of the story. Your beauty could tame any beast." 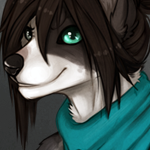 "You, the kids... you're the best thing that ever happened." 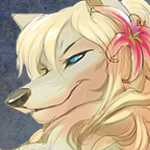 "I just--" Shiloh sobbed, unable to hold back the fear, the guilt, and she buried her face against him, clutching at his fur. "I don't want you to one day look at me and decide it's not enough." 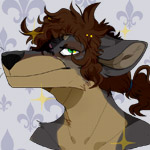 It's a story with pages and pages ripped out and I can't fix it. 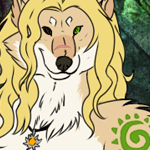 "God has taken so much from me. But He has given me you -- and that's more precious a gift than I ever deserved. You're my future, Aurelya -- my redemption, my partner, my friend. I thank God every day for the chance to spend my life with you, mon amour."