There were several creatures that came through 'Souls this year with a couple seeking the safety of a canine pack, and there were a fair number of Loners as well. Many this year were loners by choice, and others by way of pack disbandment. Some found a new place to call home while others chose to remain without a pack. 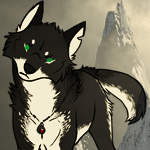 "This is a beautiful knife. I'd be less inclined to take it if I hadn't suffered for saving you though. Hahah." 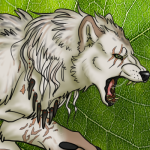 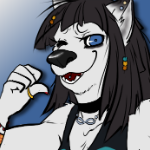 "Dio mio, look at d'at! You break 'ouse two more feet to de left, you would be staked like in de Dracula book!" 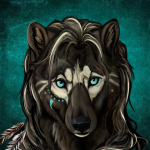 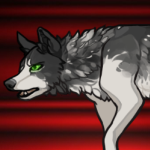 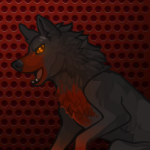 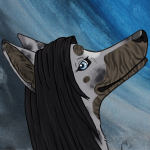 There was a time, in the thick of innocence and youth, when Marcella appreciated goodness and clemency. She looked upon the concepts curiously, tucking the ideas away in the back pocket of her heart for further observation. Like a scholar, she considered them with the clinical detachment often reserved for those studying new species or different cultures. But never had the woman deigned to put such foolish notions into practice. Power, knowledge, and success required no moral compass. 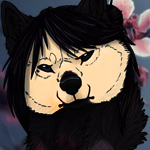 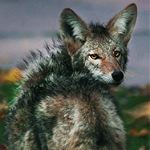 Art by Photo by Bob Sallinger