Inferni once again stayed strong through their ninth year, but not without consequence. The matriarch of the Lykoi bloodline, Kaena, was asked to step down from her position as subleader, though to the majority of the clan this seemed to be her choice. The spring saw disaster once again strike as a landslide, spurred by the aftereffects of the blizzard, collapsed and nearly killed then-Aquila Gabriel. His injury resulted in the first change in leadership since 2007, with the rise of his son Ezekiel to Aquila. This did not brood well with his second-in-command, and in August, Halo challenged her cousin for rankâ€”only to suffer a humiliating defeat and demotion.

The tail-end of this year saw a growth in membership as well as Lykoi offspring. Unfortunately, strife was never far from the clan. A relative of Hybrid Holocaust set out to destroy his family, killing one member and ultimately resulting in the Hydraâ€™s death. Sage, who had been Optio since Ezekielâ€™s rise to power, fled the clan before ultimately being exiled by Ezekiel. Winterâ€™s arrival has been met with the resolve to prosper (and a shift towards a more militaristic way of life) as more and more wolves settle around the Waste. 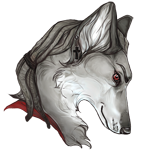 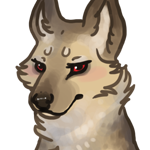 "Considering how dangerous everything is, nothing is really very frightening."
— Gertrude Stein 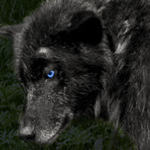 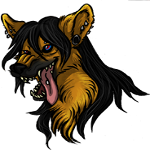 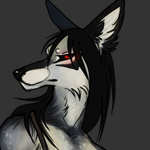 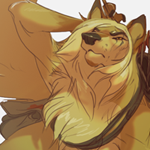 "For everyone nowadays knows, absolutely is certain, that nothing bad will ever happen to me. Others die, I go on. There are no consequences and no responsibilities. Except that there are. But let's not talk about them, eh?"
— Ray Bradbury 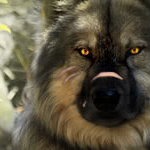 "God is cruel. Sometimes he makes you live."
— Stephen King

Least Likely to Find a Mate 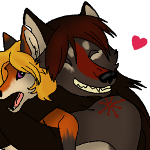 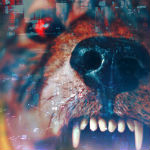 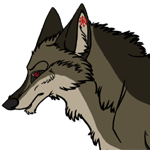 "For though the righteous fall seven times, they rise again, but the wicked stumble when calamity strikes."
Proverbs 24:16 (NIV) 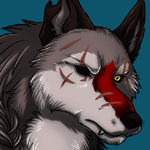 You are my prince. Not theirs. 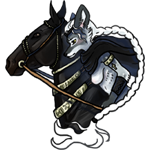 Then deep into his fiery heart
he took the dust of Joan of Arc,
and high above all these wedding guests
he hung the ashes of her lovely wedding dress 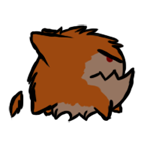 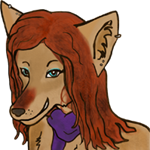 Before I came to Inferni, I was warned, told this place was full of devils and bloodshed, constant warfare. 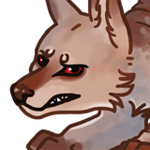 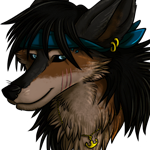 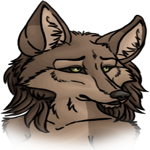 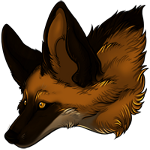 I miss you daddy. 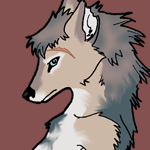 Pride goes before destruction, and a haughty spirit before a fall. 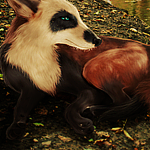 I know not of what the future will bring me. 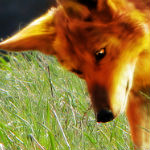 As made the things more rich.
Their perfume lost,
Take these again; for to the noble mind
Rich gifts wax poor when givers prove unkind. 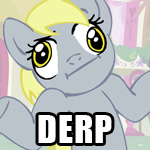