2011 was a year of trials for Crimson Dreams. A blinding snowstorm covered all the lands of ‘Souls, and stranded many pack members across the territory. Thankfully all were able to return home, unharmed but shaken. A terrible fall left Artemis Marino unconscious for many weeks, and during that time, Savina found that there had been a terrible traitor among them.

Nuki Rakezael had joined Crimson Dreams under false pretenses and murdered Denali, the Marino’s adopted son. Punishment was given, but Nuki fled, avoiding justice. Grief had settled in their hearts, thus leaving them all changed.

A quiet fell over the pack during the spring and summer: an almost eerie peace that seemed too good to be true after such a winter of struggle. The territory expanded. It was not ‘till fall that they were met with trouble: a war began. AniWaya preyed upon the Dreamers that had taken in the Utina’s, former members of the tribe. Many Dreamers were captured and held hostage. After attempts for a peaceful resolution, the conflict came to a head and with the help of Cour des Miracles the tribe was subdued.

Long-standing members left the lands, and for the first time in many seasons membership decreased substantially. The pack looks to the New Year with the hope of true peace. 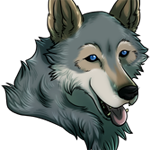 We all live beneath the same Sun, our lives are equal and our worth the same. 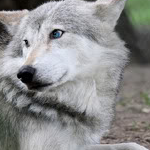 "Although the world is full of suffering, it is full also of the overcoming of it."
— Helen Keller 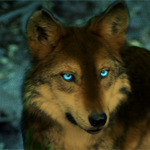 Sometimes the larges mysteries lay within. 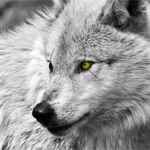 This one time, at band camp... wait. Wrong movie. 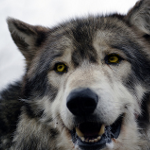 take what you want from me, it means nothing now 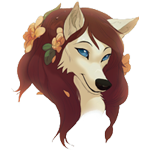 Most Classic Romance (with Silvano Sadira)
Most Gullible 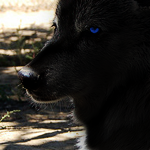 “Suffering has been stronger than all other teaching, and has taught me to understand what your heart used to be. I have been bent and broken, but - I hope - into a better shape.”
— Charles Dickens 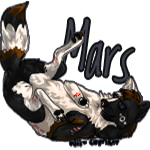 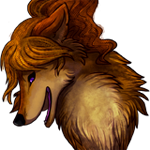 There's a mouse in the wall. It ate one of my paint brushes. 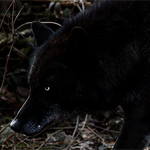 It's not a tough front! It goes all the way through! 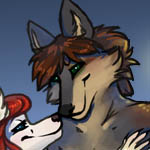 Most Classic Romance (with Giselle Fantasia)

Uh...please don't tell me you just ripped that book. 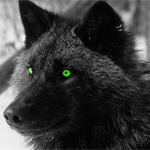 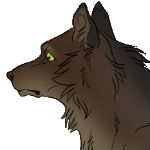