This year was a very successful one for Casa di Cavalieri. We reached 30+ members for the first time, seeing another territory expansion, we also saw the birth of multiple litters, the mateship of two long time members (Yay Veri and Rurik!), and multiple new Brotherhood members!

Our year started off with a bang thanks to our Fill the Forum contest. We also did a poll to name our new livestock gained from the loss of one of Casa’s long time allies Midnight Shores. We also saw a few major changes in our pack early on in the year as we changed from Italian to English ranks, as voted by our members and updated our advancement procedures. To continue to encourage our amazing membership base we also introduced a special Cavalier of the Month award to recognize members for fun plots, activity, IC achievements, and OOC helpfulness. To round our the first quarter of the year we participated in the Spring Sickness plot, where we lost some of our livestock, including all of our chicks, and banned hunting temporarily to combat the unknown source of member sickness in the pack.

In the summer we saw Lyris Stryder become our first Sola just in time for an old enemy, the Syndicate, to return. Throughout summer our members participated in a multiple stage plot where their choices chanced the outcome. Due to their choices we lost two pNPCs and gained five new ones. After this massive plot we finished the summer season with an adoption drive.

Our last quarter of the year started with a diplomacy trip from Anathema and an invitation to a ball, the first step in recovering a long broken relationship. In October our Sola stepped down due to illness during her pregnancy, a small group of Cavaliers traveled to Portland to start up a Trading Outpost, and we began converting the library into a third stable and constructing new archer lookouts. Due to her illness Lyris passed away in November, this sad evetn was only made happier thanks to the birth of three new Cavalier litters. To wrap the year up we finished off by expanding our territory and adding a new Medic Council Rank. Finally, we are currently working on Raine Nightshade’s trial, where Casa will decide what happens when a member goes bad. 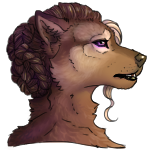 Whatever came at her now, she was unafraid.

"The object of war is not to die for your pack, but to make the other bastard die for his." -George S. Patton 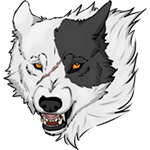 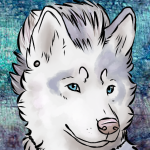 "Depends on what you consider trouble. I would consider it an accident with an amazing result."

Art by Jmonster and Mandi 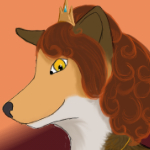 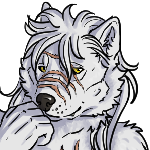 "You're no disturbance, no imposition, Kenna understands and I'm not letting you escape me." 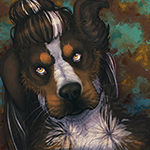 "He looked like a bear. He had feathers in his hair. And, now, she had caught him in the midst of cleaning himself like a feline." - Teagan Stryder

Art by Nat and Mandi 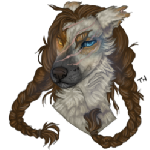 "You better tell us what we want to know.. or you'll be spending the rest of your lives buried in that hole." 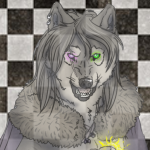 "I Lorenzo, promise to mah Sole and Lune to serve them with absolute loyalty. Ah will face the world without fear of mah enemies or tha darkness. Be brave an' love all others so that they may love me. Ah will speak the truth always, even if it means death. Protect the helpless and do no evil. This is mah oath." 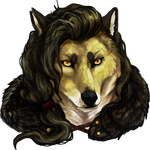 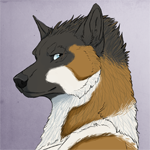 Mako glanced at her and shrugged. “Your path of destruction made it fairly easy of your heading.” 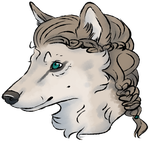 Work hard, be kind, and amazing things will happen 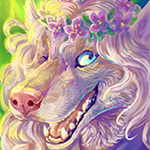 “What were you trying to do with that cow anyway? You weren't kissing it were you?!?!” 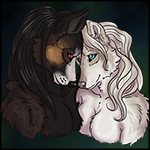 I am the Angel of Mercy.

You are not a monster, Iorek. You are not dangerous. I will never be afraid of you, no matter what you do.

Art by Kiri, Nat, and Mandi 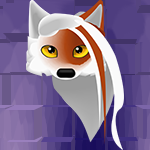 It was all born out of fear, and Sian was reaching a point where fear could no longer dictate every move she made. 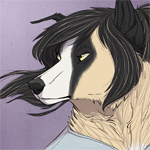 Grandfather. Uncle. Mother. Watch me. Her canary eyes parted, determined and unwavering. “This is my oath.” Your fledgling will soar.