Many of this year's loners came to 'Souls to cause trouble as part of the Boreas and Familia Sugit conflicts, whereas others were thrust into the loner lifestyle after they were exiled or otherwise remained apart from their once-loyalties. More still drifted in from various regions and places, ever moving, not yet settling. 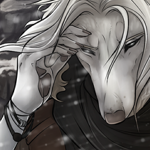 "You can't imagine how many times I wanted to tell you that something was wrong, that I'd done something. When I wanted advice." 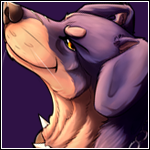 "Oh, yeah, I *always* catch fresh deer just to poison them. Then I stuff 'em in my storage room. Then I just wait for some scrawny, shrimpy no-tail like *you* to come along. So I can poison you with meat that I'm also eatin', cause I'm apparently goddamn suicidal or something."

"This place was quite beautiful, open to the stars above, and night flowers blooming in the moonlight; had she been a romantic she might have gasped with delight, but she was Cup." 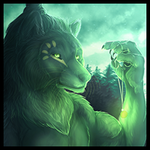 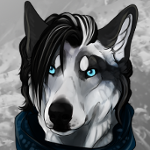 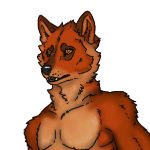 ”A pretty little thing too... probably a few wolves in your family tree.”

"You must be much kinder than I." 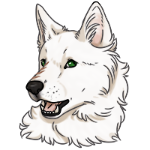 ”Maybe, but if the forest is large enough, the fire can last long enough to not matter...”

Most Dramatic Romance (with Semini)

All is well, little tern. 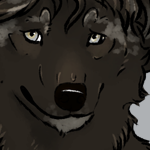 I hear a voice crying in the distance / Have you maybe been abandoned too? 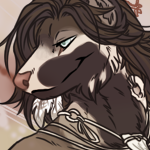 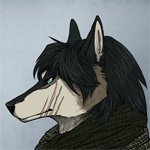 “How heroic,” the scout bit out sarcastically as she adjusted the aim of her bow to give the dog some of his own medicine. 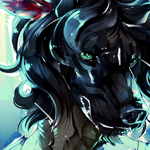 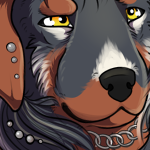 "She's got the soul of a poet and the emotional makeup of a junkyard dog." 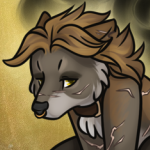 Silas good. Silas do as told. 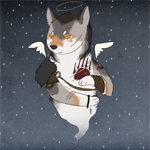 “We all die eventually, Ragna. Whether it’s tonight, tomorrow, or a year from now. You of all Luperci should know that. And, if I die tonight, I don’t want my last hours in this godforsaken land to be of you putting up more walls for me to break down or climb over.” 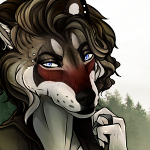 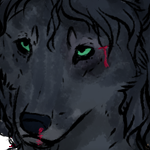 "In due time their foot will slip.Their day of disaster is near and their doom rushes upon them."