Phew, this year has been a bit of a roller coaster, with ups and downs! Sapiens didn't have what could be described as the best start to the year, with long-standing member Shaamah's past catching up on him, bad blood only made worse with the addition of some accidentally wronged traders. With tensions rising, Sapiens entered into the Familia Sugit conflict with the aide of our allies, Krokar. With them, came out victorious but not unscathed, for, regretfully, Vedetta Auditore and Emory Pearce perished amidst the various conflicts.

In light of these events, changes were made to Sapient's territory, the pack's borders stretching out north, allowing for greater defense of their home base in Bathurst. As well, Sagire Ardoise Moineau left the pack to head and provide leadership to the Portland location with Shaamah and a few others in tow.

There wasn't much time to mourn the dead, for hot on the heels of this conflict reaching its conclusion, strange things started happening across the lands - a sickness took root, affecting livestock and Luperci alike. With diligence and teamwork, the medics and all of Sapient banded together, coming out from this disaster with minimal losses. In light of both these bad times, it seemed someone within Sapient had taken it upon themselves to break the solemn atmosphere, igniting a dare and prank war (with some dreadful and hilarious results), finally helping everyone once more break free from the darkness that had been clinging to everyone.

Spirits renewed and summer coming to an end, Sagax Nivosus Moineau decided it was high time to thank our allies for helping the pack for their support during the Familia Sugit conflict. Sapient hosted Krokar in a month-long celebration event, ending it with a party that few could remember after the night's festivities. When it was all over, the last of the party's supplies were rationed and consumed, individuals returned home and started to prepare for the colder weather, and trades were made to replenish the pack's diminished stores. Things had started to return back to normal in the Estate...or, so, the Sapiens were foolishly led to believe.

A handful of Sapiens began to come down with mysterious symptoms that spooked some into believing that the spring sickness had returned. To make matters worse, members started to randomly show up dead. Kalila Damaichu was one of the first, her body being placed at Krokar's borders in, perhaps, a eerie sort of warning. Itō Miwa's body was found murdered just outside Sapient's, and, moving too close to home, Marne Sadira's was found well within the pack's borders. And as if that wasn't enough, Rowtag and Hibiki (née Kaimu) were now missing, and their whereabouts unknown. The results of all of this caused Nivosus to fall into a stupor that led him to be unfit to lead the pack during such a tense and chaotic time, and, so, Naenia Ortega and Tierney Brádaigh temporarily took over in leadership.

After sharing information with Krokar, and finding that some of their own had mysteriously vanished, the two packs began working together once more to find their missing packmates. Individuals came forward with valuable information, clues were found, and shady, rogue groups were discovered and questioned outside the packs' borders. At the end of it all, they had painted a clearer picture as to what had been going on. The two packs, unwittingly, had had some of their members fall prey to a drug trafficking cartel group, made possible by the clues left on some of the traded items for the packs' late-summer party and follow-up trade to replenish their stocks.

It was a race against time to find and rescue their packmates before the cartel moved them. Sapient and Krokar found the group's hideout within the Serpentine Mountains, and launched a coordinated, surprise attack in the midst of snowfall on an early winter morning. The two groups fought their way inward, navigating the elaborate tunnel network, and eventually finding their lost packmates. Their friends liberated and with a plethora of loot to be scavenged for their troubles, the two packs returned home, victorious once again.

Hopefully, Lady Luck and Mother Nature will be kind to Sapient in this coming new year, and will bring about a time with less conflict and chaos to befall upon the pack. 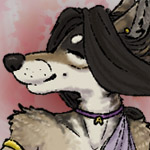 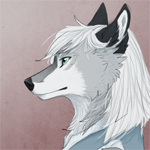 Best Person to be Stranded on a Deserted Island With

“It’s a valuable cure if you eat a poisonous mushroom,” she hummed with amusement, “And there are plenty of idiots who might accidentally try one.” 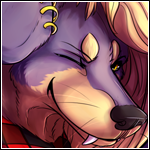 Most Likely to Brighten Up Your Day 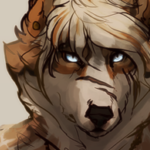 "I hear mother dearest coming and I run for my life in the other direction." 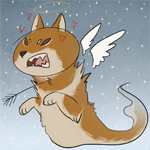 The Spitz’s mouth snapped shut and nodded quickly. He made a zipping motion against his lips before tossing away some imaginary key. He was just happy that he got to stay. 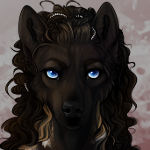 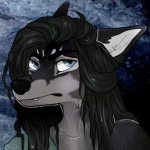 I am not worth 'nothing'. I will do whatever it takes to show the world I don't need a name to better myself. 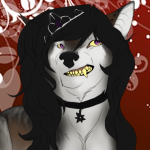 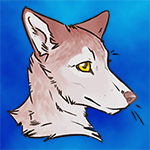 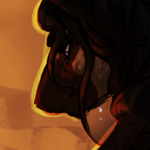 “Nemo, what have I told you about biting! Ginny, don't you dare either!” 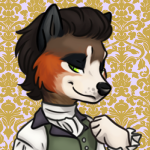 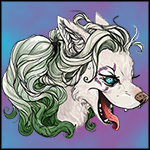 Most Likely to Hold, then Ruin, a Tea Party 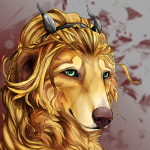 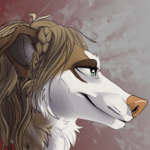 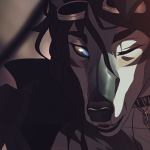 Most Likely to Shank Their Own Child

“You know... you should have just turned up with a bow on your head and a bottle of wine.” 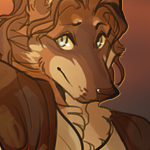 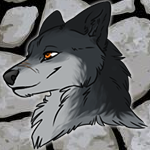 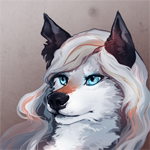 “I’m not here to steal from you, Avinalora,” she stated flatly, her glacier eyes hard as they stared down the smaller woman. She was offended that the Anatheman would think she would do such a thing. Had their past relationship suddenly meant nothing to her? 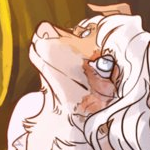 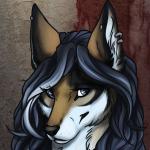 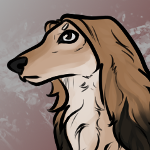 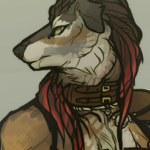 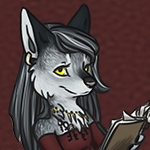