Celebrating its third birthday Anathema is still going strong. Anathema's coyote leader Aeron Ganesa has kept Anathema growing. Joining the team over the summer Axelle Napier who took the position of Atheed. Atheed Axelle Napier and Rakeeb Mido keep Aeron on her toes at all times.

This year has brought conflict, with Casa di Cavalieri, New Dawn and Cercatori D'arte. Casa di Cavalieri and Anathema came head to head over slavery. Anathema member Maxen Ganesa ended up injured severely by Casa member Sebastian. Casa's march on Anathema lead to a small break through in Anathema's slavery rules. Under new Anathema laws slaves were more protected. Due to members Itzal and Atheed Axelle caused some chaos with CdA leaving Aeron to deal with the wraith of Skye.

Friendships started a new with New Dawn and Aniwaya. Aeron traveled to Aniwaya bringing gifts and extending a hand of friendship. Some new dawn members took a chance and came to Anathema hoping to build a friendship. New walls started being built within Anathema to keep intruders out. With the attack on the Atheed and the theft of the young princes, Anathema has found the need to shut it self out from the world for now. 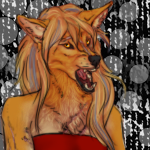 Good or evil is a matter of opinion. 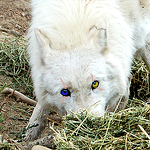 She was my heart, my everything. Now that she is gone... all I have is Mistress and my family. 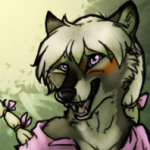 "Rude! Are you some kind of creeper?! It's totally rude to interrupt a lady!" 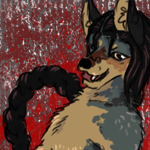 I am the grim reaper the taker of mortal souls. 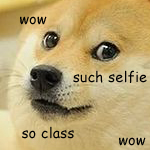 “Just thinking of ways to make you cry like a pansy and beg for mercy.”

“Caught here in a fiery blaze, I won’t lose my will to stay”. 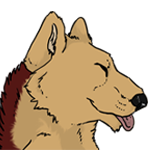 "Only those that cause pain deserve it, they cause it out of the coldness of their own heart." 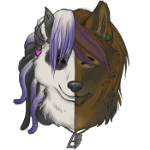 "Judas, you need not to charm an old lady like me. I'm sure you have plenty of females that would love to spend the night with you. But, I do appreciate it. You, my prince have grown into a fine young man. Drop dead handsome as well." she spoke back to him, taking a step closer and raising her hand to his chin, and running her hand along the bottom of his chin. She smiled at him, and a small chuckle passed her lips. 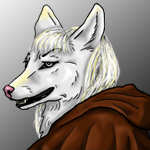 "Besides, why're you implying that it's too late for me to be wandering around when you're doing just the same?"

You never would have thought, in the end, how amazing it feels just to live again. 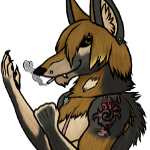 "This is your last chance to run away from here." 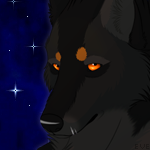 "Stand your ground, assume a dominant stance, and show you mean business."