Is your character average for the board, or are they a weird outlier? Maybe normal in some regards and uncommon in others? The stats know the answer! Big thanks to all the players who took the time to contribute data for 140 characters who were active in 2021! 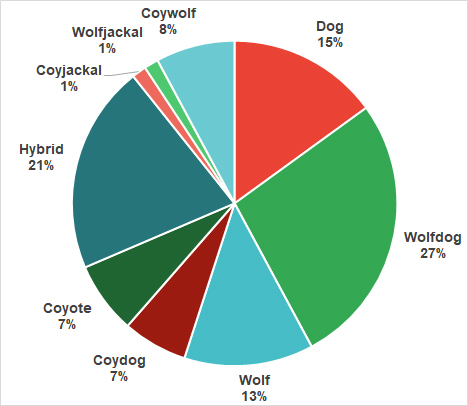 Single species & dual-species hybrids required less than 10% of other species. 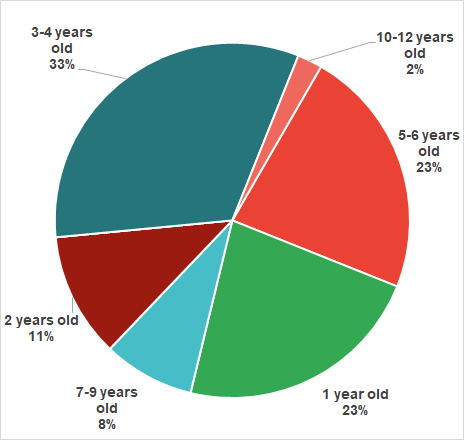 Character ages as of time of survey, November-December 2021, or time of death. 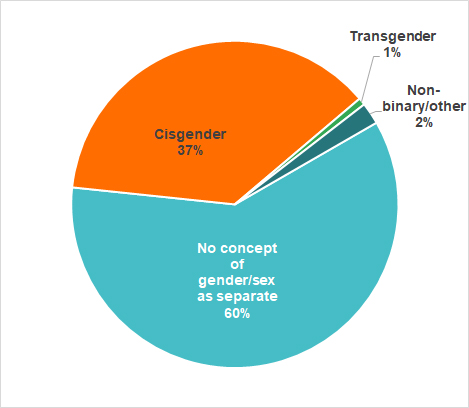 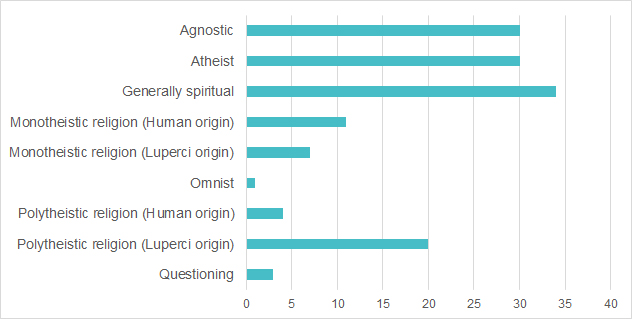 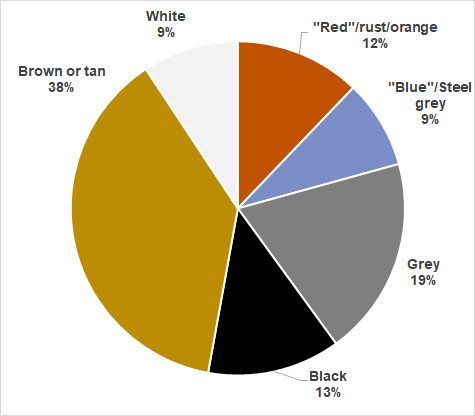 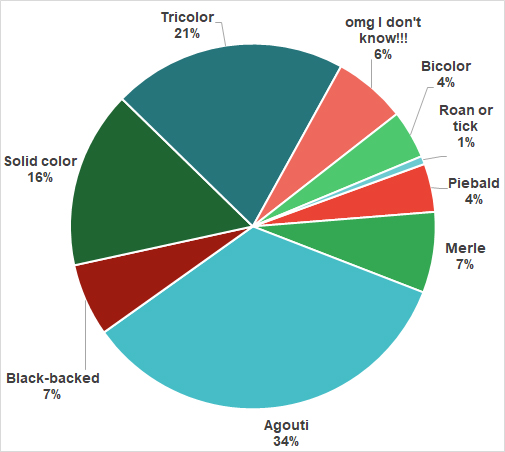 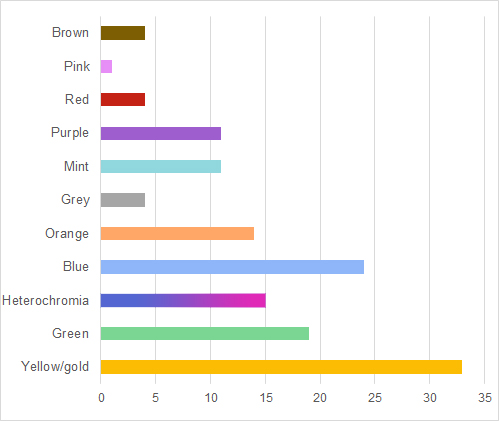 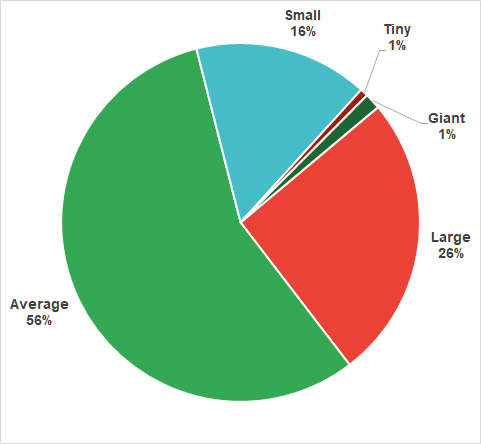 Based on Size Charts. 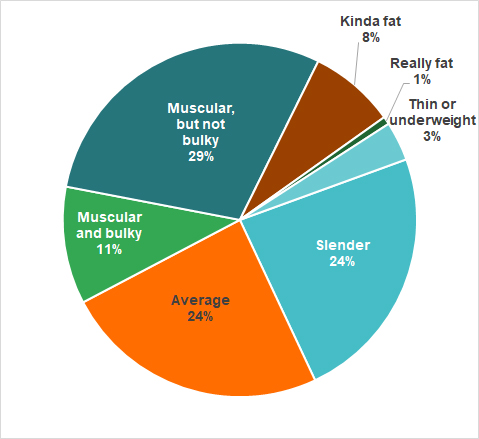 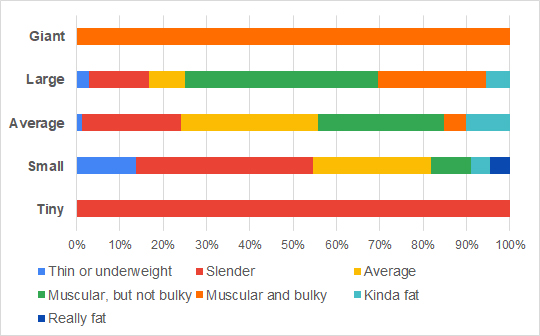 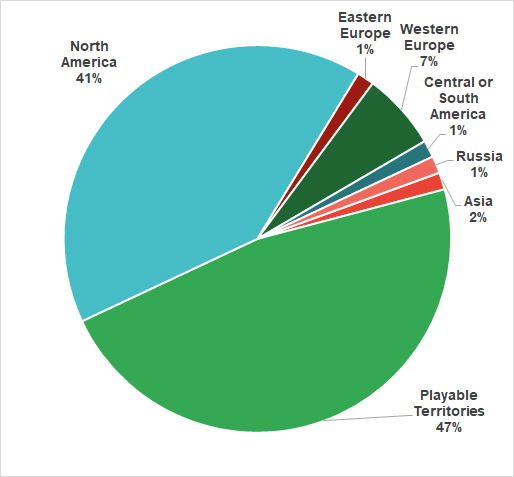 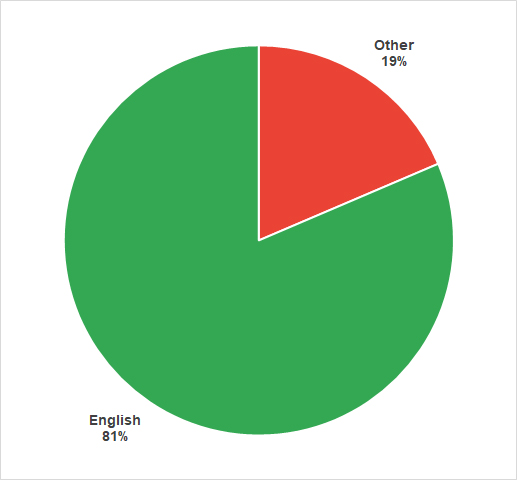 Other Languages Spoken (Native or Otherwise) 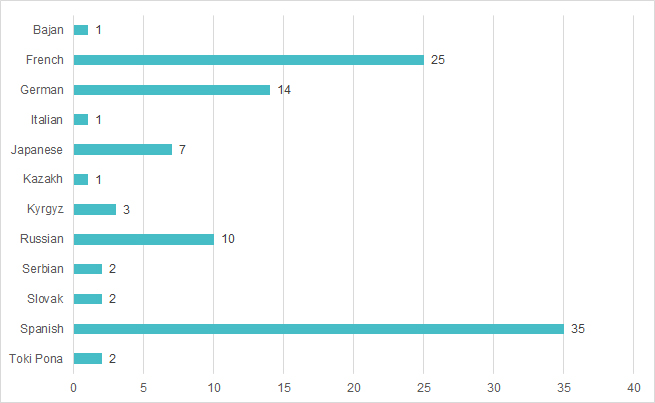 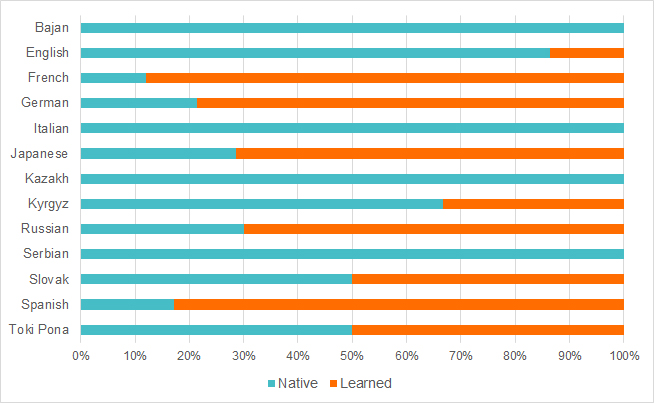 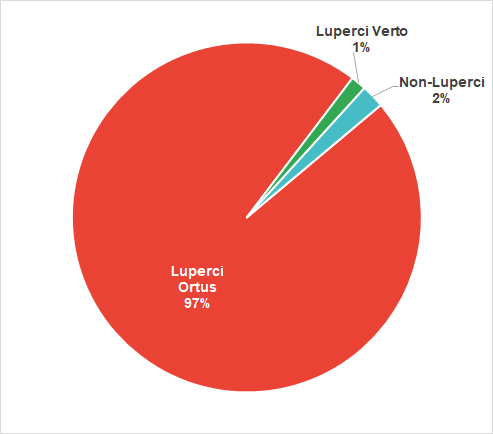 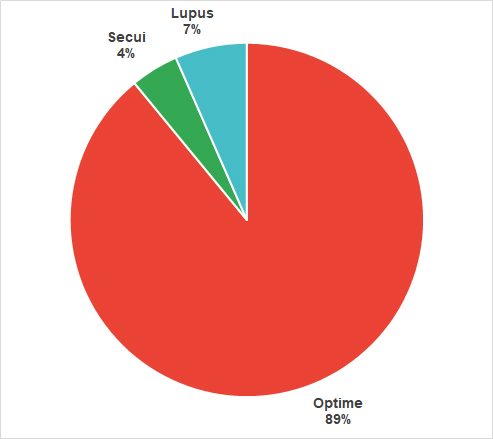 Can this character speak low speech? 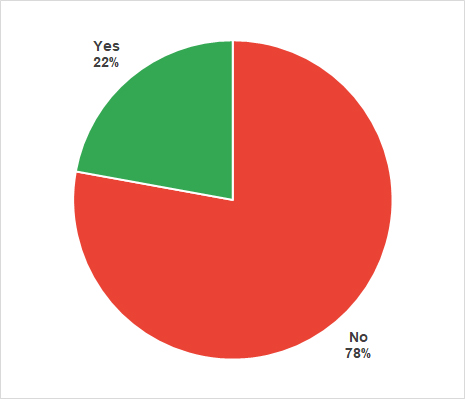 What kind of low speech? 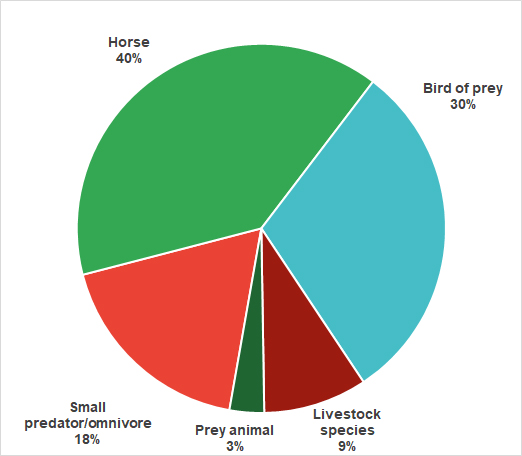 Is this character literate? 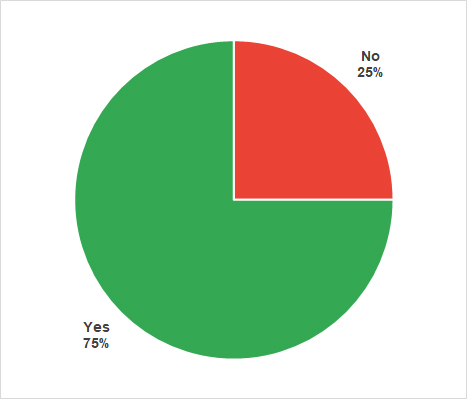 Can this character ride a horse or other animal? 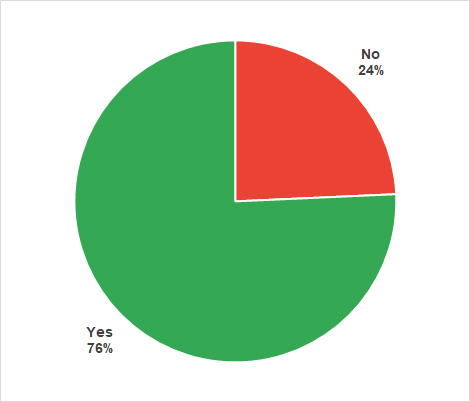 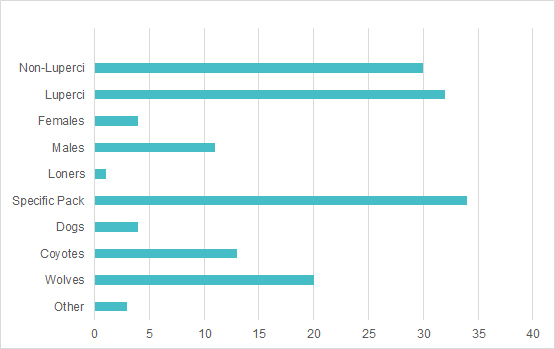 Of the following, which is this character's STRONGEST skill? 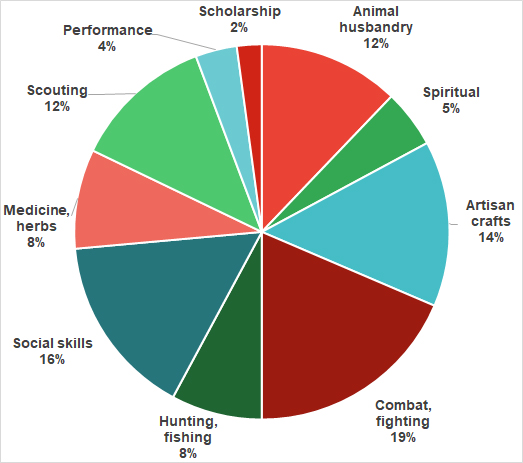 Has this character ever had children? 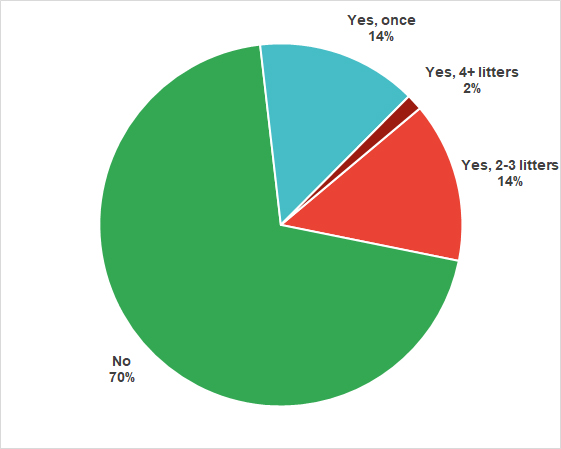 This character's (given) name was inspired by 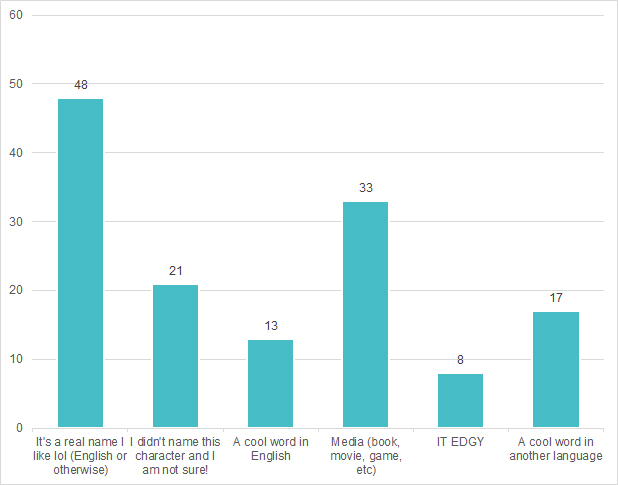