Spring saw the first refugees of New Caledonia stumbling into this brave new world, lost and hungry in the wake of a war which tore apart their homeland. The Clans were reunited in the Miramichi Wilderness, and soon locals began to pledge themselves to the cause. Iomair Nartholiel and Athras Eryn banded together in an effort to preserve what history and culture they could – and in an effort to appeal to the many faces that called their camp home decided to forge ahead and claim official land in New Caledonias name.

And so they did.

New Caledonia found its footing as summer ripened, claiming the territory around Sugar Loaf Resort as their own. Diplomacy was tenuously begun with the strange and savage Salsolans, a neighboring pack in the north. Fall brought Casa di Cavalieri to their door, and the newest pack of the peninsula was summoned to attend a Summit that saw them exposed to the entire region for the first time. Athras and the packs other diplomats attended, all eager to spread the word of their new home.

Iomair remained behind to defend their territory, as well as to search for his wife. Vodeva went missing mysteriously and the realm spent weeks searching for her. Foreboding writing began appearing throughout the City Square, and the bell tower chimed at random which left the pack in a state of unease. Luckily the queen Consort reappeared as of from the mists themselves with no knowledge of her whereabouts or how long she’d been gone.

Winter brings with it frigid peace, but also the silence before the storm of the new year… May 2020 be filled with as much excitement and growth as 2019! 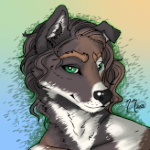 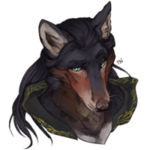 Would Be The Unexpected Villain

“Why beg a price when you could have me for free?” 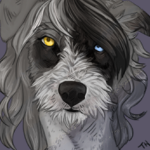 “Walk with care in dark places, and do not put your faith in anyone who promises you the forgiveness of the Lord or a certain place in Paradise.” ― Clive Barker, Mister B. Gone 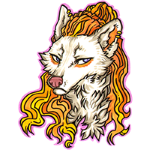 Don't follow me, you'll end up in my arms 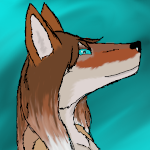 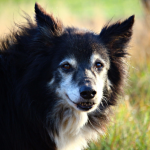 Art by Rihaij on Pixabay 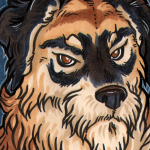 With a light smile, he watched as Inara twirled and faced him, thinking how the soft illumination from the half-moon almost made the pale of her fur seem to glow. He lifted his own hands willingly when she reached for him. "Yeah," he said, looking at her rather than at the night around them. "You ar— I mean it! It are— is. It is!" He cleared his throat, his eyes averted. "It is very beautiful," he agreed at last, inwardly dying from his blunder. 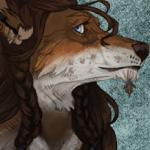 And when the unseen strikes, how all else pales
Beside the bright-dark struggle, the rainbow wroth,
Life and death weighed in the shining scales,
The invisible line pulled taut that links them both.