Hardship besotted hardship, but from dour circumstance did the Del Cenere Gang rise.

Born from the crucible of adversity, a new coyote clan dug their roots deep along the banks of Moosehead Lake after dispatching a southern threat that followed them northward, and forged a shaky, but prosperous summer. Charmingtown had been cleared out, constructed upon, and became a quaint trade-hub for foreign and visiting dignitaries. With their numbers swelling, the coyotes expanded outward further into the Branta Stretch. The coyotes welcomed two Del Ceneren born litters, of two marriages - and found young Remy Dubois to mix into their ranks. As summer drew to a close, the denizens of Del Cenere sent out a trade expedition, putting them directly in line with the prosperous Del Mar's sights, and a trade route was built between the two coyote-driven groups.

A tentative relationship was formed with southern neighbor, Mistfell Vale after Comandante Boone Winthrop tangled in a fateful tryst with their leader, Saga D'Angelo. Later that fall, the two groups confirmed and solidified a more stable allegience during a summit ball held by Casa di Cavalieri.

As fall cooled to winter, the delicate build of Del Cenere's storage collapsed, waterlogging and destroying a significant portion of goods and condemning the Ashen to a lean, harsh winter. A delegation of Del Mar from Palisade came forth to help their northern companions stave off the hunger and cold.

2019 has been a year of building, of growth, rising from the ashes of what once was - whatever will chase on its heels into 2020? 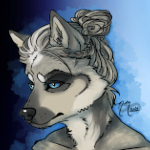 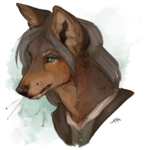 "Go on then, meet your God," Boone muttered. A beat followed, and he let the arrow fly. 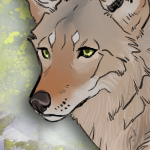 "He that hath a bountiful eye shall be blessed; for he giveth of his bread to the poor." 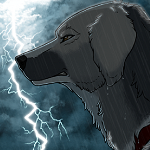 Most In Need Of A Damn Good Therapist 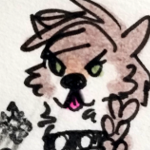 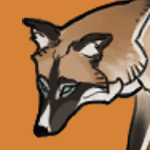 'You never climbed trees before?' he asked, incredulous. 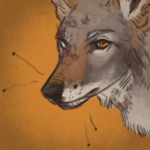 "Careful now," she warned the grieving wolf, her curled lips and yellowing fangs pinching and tugging at the pink, terrible burn scars marring her face. "Or we may decide t' do away with her pretty little head." Maybe they still would. 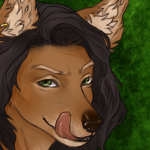 "If'n you'd be so kind, I'm sure he'd appreciate it. Myself too." He went to tip a hat he did not posses and instead smeared fruit pulp on his face. Groaning exasperatedly he wiped his head against his arm and resigned himself to jumping in the lake sometime this afternoon. 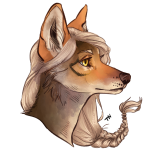 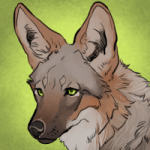 For Rafaela's part, a dying spider had caught her attention wholly and its sluggish, erratic movements kept it firmly in place. She cocked her head as it limped, dragging a quarter of its thread-like limbs across the warped floorboards. As it neared one of her oversized paws, she caught a burst of excitement and pushed her dark, wet nose forward to poke it. When it didn't move again, she began to grow bored.

"See, unlike you, when someone wrongs me, I don't let them fuck with me again. There’s a reason I’m out here in the sticks with you, Espejo." 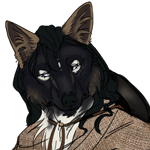 Pulling his flask again, having no memory of when he drank it last, lifted it up,” To th'best hell raiser I don evar met!” Tossing it back, he took a big swig and sent a cheeky grin John's way,” Get't? I'm the hell?” Throwing his head back in laughter, he nearly choked on his own tongue,” Y'picked me up! Y'raised me!” 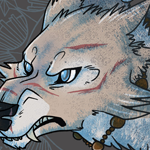 Vesper coughed laughter and lifted her chin, her ice blue eyes narrow. "Lot of people tried to kill me between then and now, too."

There was something of her old, casual pride in her voice – that defiant arrogance she wore like a shield against a world predisposed to hating her. 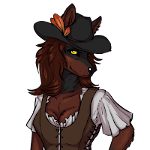 If you like to play with fire, then I'm your girl.