The arrival of a new year heralded momentous change for the lands and subjects of the Thistle Kingdom. After the previous year's tumultuous finale, it seemed as though the brutal war with Inferni had set a blaze of unrest that not even Salvia's iron rule could entirely stamp out. The rifts turned inward, becoming political and rife with ambition, as fresh blood rivaled against old pillars to determine the future hierarchy of the pack.

In late winter, Krios Heiwa discovered the truth behind his missing father, and revealed himself as one of the Pentiti Lokr Revlis' heirs. Threatened by the arrival of another royal-blooded noble, Elphaba - only recently promoted to Mafiosi under the guidance of the Boss - used her high status to bully him into a controlling betrothal with lowborn scout Kamari Kaiser. It marked only the second ever betrothal in Salsolan history to be enforced by the Law, and was a highly criticized move by the young Hierophant's enemies in court.

As it turned out, this display of power was a warning of greater developments to come. As a mellow but fleeting spring softened the icy grey waters of the loch, it hardened the motives of two treasonous co-conspirators. Buoyed by the bureaucratic and physical backing of her cousin, the Hierophant acted on their relentless ambition and unexpectedly challenged Salvia to the throne. Even more shockingly, the Golden Tigress rescinded her power without complaint, in a move that both fortified Elphaba's claim and unsettled the entirety of the kingdom.

And so it was that Elphaba Revlis became Boss, with O'Riley Eternity serving as the sword in her hand, her Erilaz.

Latent political unrest became deep trenches of upheaval as the pack's alliance splintered on two sides of the gulf - those who stood for the new queen, and those who did not trust her fledgling reign. Determined to show strength in the wake of her sudden triumph, Elphaba's first decree was a bold one: Salsola was abolishing the use of slavery. In its place they would take up the use of debt as a more disguised manner of establishing a serfdom class, introducing the new ranks of Indentured Servant and Mendicant.

In spite of the contentious political climate within the kingdom proper, Salsola continued to outwardly prosper. The new queen reinforced her position by promoting a number of loyal subjects into the enviable Faction Tiers. Over the course of a few moons, Brocade Valentine, Kamari Kaiser, Krios Revlis and Helena Troy Lykoi would find positions of power within their respective Factions. Brocade would go on to become the kingdom's first officiated Director, leading the Shield Tier into a new age of strength and cohesiveness.

While Salsola wrestled with internal fractures, the outside world suffered losses of its own. The fall of a number of packs were noted by Salsolans in-the-know, with Sapient's disbandment, Inferni's dissolution and Krokar's devastation being of particular concern.

However, the woes of Outsiders seemed trivial in comparison to sudden devastation within the ranks of the nobles. Docile though the verdant heat of summer began, Ondine Heiwa's murder struck Salsola like an arrow out of the blue. Her death marked a grim pattern of grief within the Sanctus Tier, shaking up the bedrock of coven strength upon which the new queen had partially built the pillars of her control. Desperate to turn public favor to her benefit, the Boss arranged swiftly for a royal wedding to take place, calling in the betrothal of her mourning half-brother and the now esteemed Kaiser daughter.

The royal wedding was among the first of its kind, cementing a new celebration format within Salsola's ever-shifting culture.

The year ends much as it began, with a building unease within the hierarchy of the kingdom held viciously at bay by the young queen's avarice and arrogance. What waits in store for the thriving populace of Salsola remains to be seen. 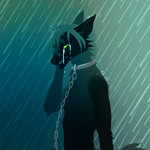 "I was called Redtooth." 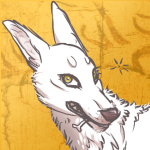 'Are you trying to threaten me or seduce me?'

Most Likely to Die Single

”You forget that I have a gypsy heart.” 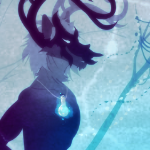 "I know you'll always be by my side, together we'll fight what lives on in the night" 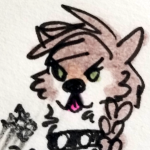 Nothing changed. The Goddess still favored her. 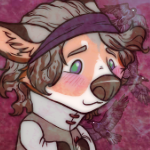 Most Likely to Spread a Rumor About Themselves

Biggest Ego in the Universe

The tower was still and dark, a hunched monolith waiting to be awoken by a single bright word.

"Are you celebrating the news?" She smiled slyly as she poured the drink into two cups, "Brocade has asked me to be his wife." 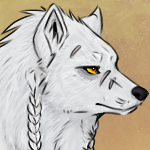 "He fell back onto what Salsola might have taught him. Sometimes it was easier to rely on the greater knowledge of his people in scenarios that baffled Grievous' lack of understanding. 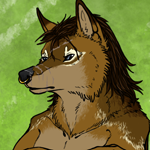 Heine smiled, his chuckle rumbling in his chest as he returned her hug once more, <“Anything for you, my little moon.”> 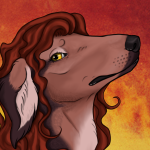 Would Sell Your Soul to Satan for One Corn Chip

"Eff you touch my servant again, I will have you strangled in your in your sleep." 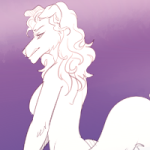 Don't always accept what is told to you at face value. In a place like this, there is more to see that just what others want you to believe. 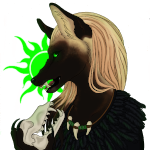 "I may be old but you have no excuse to be weak." 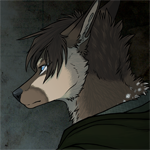 Today was her wedding day, and none of her family would bear witness to it.

He ought to have been stoic, controlled. Elphaba was nearby and her eyes were sharp upon him. Yet, he could not help his grin at the sight of his future wife. Only moments separated before and after. If it was happily ever, he could not say. 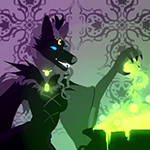 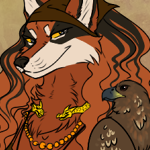 Opportunity found her, though, as it always did. This happened because she prayed and made offerings, and because she knew that luck came to those who opened themselves to it.

"This is the only life that I know, brother," she said softly, looking only to her herbs and her hands. There was a life outside of Salsola, and she had seen the happy glimpses of it enough to know she wanted some semblance of it. But she was not brave enough to abandon her family, nor did she want to leave her children to her mother's care with Salsola in such a state with an unknown future ahead of it. 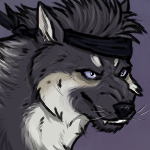 Death seemed a costly sacrifice, but the more often he encountered this, the less it mattered. 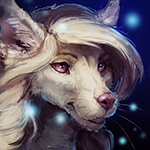 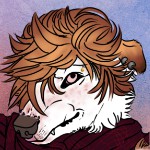 'The servant could not outshine a true member, for that had never been the intention. Bastien would be presentable, like the jewels that winked from throats and graced fingers.' 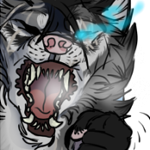 ”Mark your grave upon the wooden boards, but your names and last words mean very little to me.” ~Shaamah 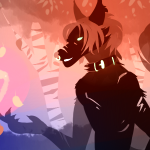 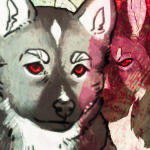 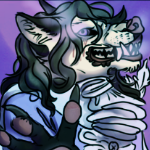 "If you continue to stick your paws in the mouth of a lion, one day they will be bitten off." 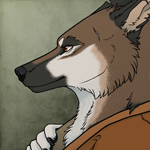 He chuckled, his burnt orange eyes crinkling as he leaned against staff. “I will not dishonor you, young Emissary.” 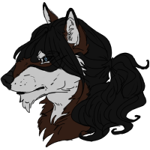 ”I used to be of Sapient. This is all Nivosus fault.” ~ Zetsubou