'Souls is nothing without its community of awesome players! Whether you're a returning member, a veteran with tons of characters, or brand-spanking-new, you're part of what makes this long-lived RPG so amazing! Thanks for the great year! ♥

I've had such a fun time on 'Souls this year, watching Salsola blossom into a true and terrible Kingdom! I have so much love in my heart for all my packmates and everyone on the boards - your excitement and support is absolutely infectious. Let's have a lovely 2016 together! ♥ ♥ ♥ 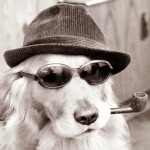 This year was fabulous. I met lots of cool kids and got to join all the cool clubs. So ecstatic to be a member of the CdC leadership team and ready to bring my CdCers the best year yet! Can't wait for another 365 days with you crazies, love yall <3 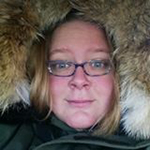 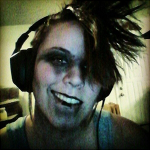 “I’ve learned that making a "living" is not the same thing as making a "life." ~ Maya Angelou 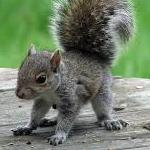 I was only here for half the year. After a long hiatus, I finally came back and enjoyed a fruitful experience. The people here are like a second family who've opened their arms for me. :) 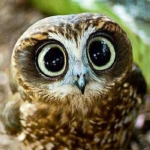 Lots of ups and downs this year but it was still a pretty good one. Here's to the future! 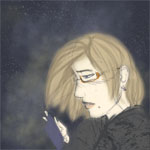 This was a pretty rough year, I graduated from college and started working in the fall. It's been a road up and down but I hope that the next year brings some joy! Thank you to all the soulster who made the year great.

I rejoined mid-way through the year after a long stint of absence, and I definitely do not regret it! I've had so much fun on 'souls recently and I hope I get to have a lot more fun in the year to come! 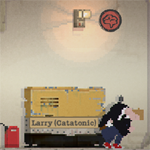 Came in at the bottom half of the year and wasn't disappointed. Here's to a new awesome year! <3 *cheers* 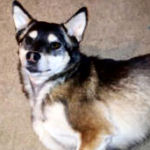 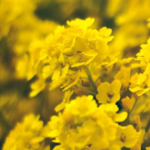 "Despite everything, it's still you." 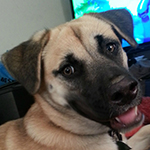 I struggled quite a bit this year, but my resolution is to do better in 2016! 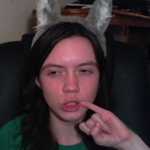 This year was pretty meme-y! I may have disappeared for the middle of the year, but I'm super glad that I returned for the last few months! Also, I got wolf ears. 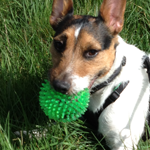 Even being super new to the site, everything's been lovely thus far! :^) ♥ 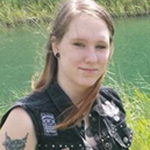 It has been a huge year of ups and downs for me, on and off 'Souls (but we'll ignore the latter!). Not only did I finally make my big comeback (thanks to Raze!), I've also managed to make Galilani blossom into a wonderful character (she became spotlight soul after her first month active!), and stumbled into the role of AniWaya Intern OOC Manager! It's been a whirlwind and I never want it to stop spinning <3 'Souls is sacred! 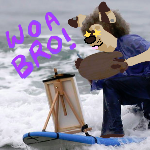 I rejoined 'Souls again this year with my previous character, Heroshe! I missed her a whole lot and knew I just had to come back better than ever. Though there were only a few threads this year, I've had a lot of fun and hope to be staying for a good long while this time! ♥

This has been a tremendous year! I've played out some fantastic threads and met some amazing friends <3 Just recently I was made an OOC manager of Krokar and am very excited for the opportunity to help out wherever I can c: Here's to another great year! 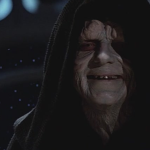 Peace is a lie, there is only passion. 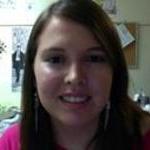 Thank you to everyone at souls for making this year great, and a special mention to my Cavaliers who continue to help the pack thrive! This year has been full of new experiences for me since I started teachers college but it has also been extremely positive, giving me hope for the next year as well. Happy New Year everyone! 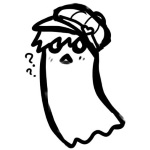 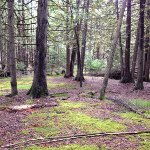 Another busy year both in character and out with the honor of being promoted to Maintenance Aide and then to Moderator, along with everything going on in Krokar! Looking forward to what's to come. :) 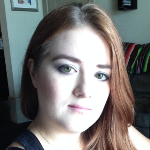 A year of highs and lows; killed off my dearest Zalen, and pushed Lillith into new territory by getting her preggo. Near the end of the year I took a hiatus... hopefully I'll be back soon. 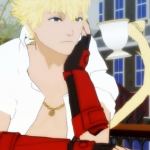 This year has been an absolute roller coaster for me, and to be honest, I'm not quuuuite settled into 'Souls yet, considering I joined in November! But I absolutely love it, and it's a new home for this Party <3 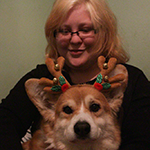 The year started off with lots of RL difficulties which forced me to leave 'Souls altogether in the Spring :c But I soon returned with Eliza as my primary and she's been so much fun! I've made some great, special friends this year and ilu all <3 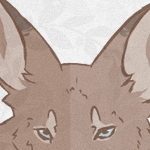 This year, I was mean to my characters. :D 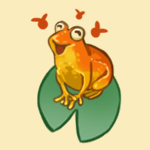 This was SUCH a fun year! I feel grateful that I could meet so many wonderful and talented people and write with them! Here's to another productive year and to friendships, new and old! Let's make some crazy stories ya beautiful gods and goddesses <3 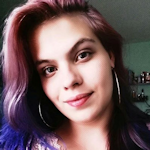 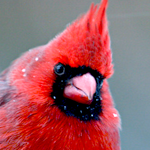 Woooo~! Joined in 2013, but this year was my first one where I was truly active, and I ended with three characters to my roster! So proud of this year, and here's to many more with y'all! 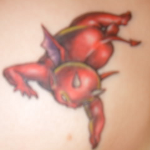 Here for another year. 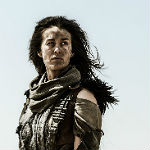 This was such a busy year! I was able to get a lot of neat plots off the ground for AniWaya, many thanks to the tribe's amazing members. I also had the opportunity to start working with Laura later into the year. Character wise, toward the end of the year, I started on a plot to bring in a new character to AniWaya with the intention of phasing out Claudius as the leader. Exciting stuff! I am looking forward to new plots in AniWaya as well as with other new upcoming characters. Hurray for 2016! :) 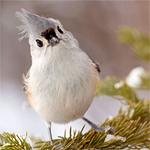 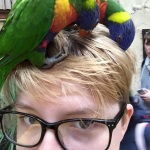