Midnight Shores's first year was prosperous and successful. Since its foundation in late 2014, the pack has grounded itself in Prince Edward Island, growing roots with its members and forming its community. The Shores also reached out to other packs, solidifying its alliance with Casa di Cavalieri and forming tentative new relations with other packs, such as Sapient.

Discovered on the island during the Shores's initial year were plentiful resources, such as rare herbs and bountiful prey in the Kingsweald forest, rich history in Charlottetown, and beautiful red beaches along the shoreline. The pack's open atmosphere has led to a wide variety of lifestyles, from more feral members living in the thick forests to an urban lifestyle in the city, which was soon filled with shops and cafes.

Not only did the old members of d'Arte join the Shores, the new pack soon found itself with fresh faces as well. Wanderers, loners and members of other packs alike came to the island to join the Shores, making it stronger than ever. The pack opted to stay close together and remove itself from harsher goings-on of the mainland, allowing the pack to remain a peaceful and open place for its members to live in. 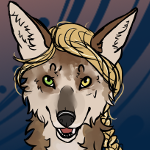 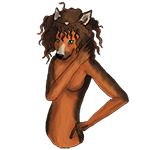 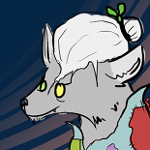 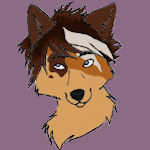 "Sometimes life is about looking stupid but enjoying it anyway." 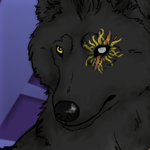 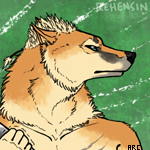 “This is undignified.” He glared at her from over his shoulder. “We’re not cattle. We’re Luperci too, you know.” 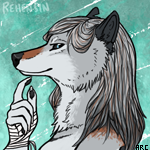 She laughed good-naturedly at his reply, “I have the fortune of being one of their own by rite of blood. What have you to save YOUR skin?”