'Souls always has a unique community of Loners -- often vagabonds looking for new families or solitary souls eking out a living in the neutral territories. This year, several of our Loners were exiles and dangerous creatures, driven out of their packs for crimes or preying upon the weak and innocent. What Loners will lurk 'Souls next year? 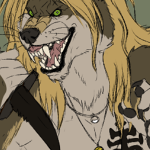 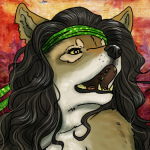 "We’ll fight the fears together. I’m ready to see what else this Nova Scotia holds." 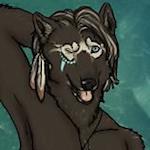 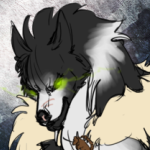 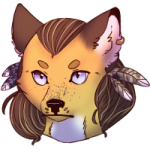 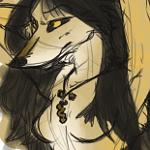 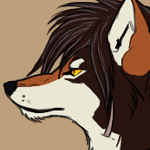 “Do your duty as you see it, and damn the consequences.” ― George S. Patton Jr. 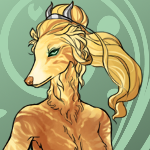 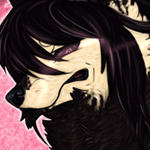 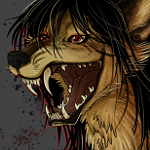 “make way for the shepherd of fire” 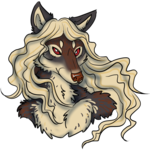 "About the other night.. Would you be against spending another with me? Here, perhaps? Out in the open?" 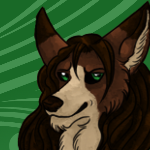