2015 was a tempestuous year for Inferni: from a destructive rainstorm to the storm of war, the coyote clan has had to weather a great deal of opposition.

A white winter began the year, and the coyotes made due with the snow -- using the bountiful season to hunt, warm their spirits with a bonfire, and even orchestrate a snowball fight! However, with the thaw came trouble. At the height of short-lived tensions with new pack Sapient, a heavy rainfall caused destructive flooding. Rivers swelled, trees fell -- and even though the coyotes were prepared to deal with the damage after a previous year's hurricane, resident archer Asher Thompson lost his life saving a clanmate from a collapsed building.

Some coyotes lost more in the tensions and the flood; Snapdragon Lykoi and Prophet de le Poer both gave birth when the sky was black with stormclouds, though Snapdragon's daughters were later taken to Sapient and only one puppy survived of Prophet's large litter.

As spring turned to summer, the year's most cataclysmic event -- the Inferni and Cour des Miracles War -- began.

Taking root in the tensions of the previous year, and fueled by misunderstandings and hot tempers on both sides, skirmishes broke out and put Inferni's military strength to the test. A young newcomer to the clan, Ferret, lost his life in the midst of war -- thought to be tortured and killed by vengeful Courtiers. Some of Inferni's darker souls set the Court's northern forest aflame, and it seemed like the war wouldn't be won without more deaths.

Marlowe de le Poer -- Inferni's Bellator and an experienced soldier in his own right -- began to resent Vesper's rule and felt targeted by a "wolfish" leader. His connections to Campion, a loner and drug-dealer who killed Ferret and kidnapped the Court's prince, were unknown, and when Marlowe rallied the clan to a "final battle" most followed him willingly. It wasn't until blood had been shed in the Battle of Halifax that his treachery was revealed; Vesper and the Court's leader, Silvano, called a halt to the fight and led their packs home.

No sooner had she announced the end of the war and the exile of Marlowe did Vesper declare herself Aquila of Inferni -- breaking several-year's tradition that a Lykoi lead Inferni. With Myrika "stepping down," and Cartier Inferni abruptly named Centurion, the first whispers of confusion and distress broke out. Some accept Vesper's elevated leadership, respecting the former loner for her many years' service, but others worry about what will happen to Inferni after tradition has been broken -- and when the clan still needs to piece itself back together after the war.

Who knows what trouble 2016 will bring! 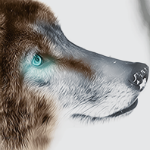 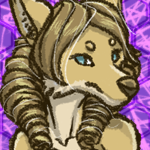 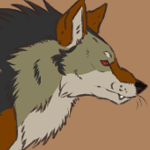 "Believe there is a great power silently working all things for good, behave yourself, and never mind the rest.”
― Beatrix Potter 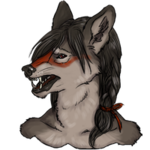 "You're safe, you know, here with me and in Inferni." 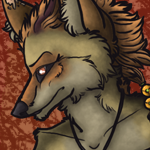 It is all my fault, I have sinned. 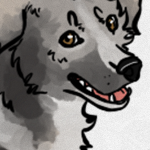 Orphans are the only ones who get to choose their fathers, and they love them twice as much. 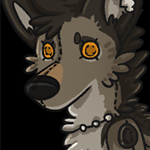 The blood of the covenant is thicker than the water of the womb. 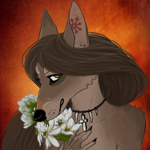 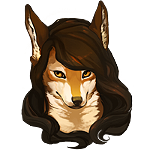 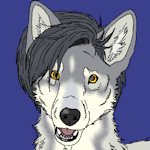 "If you're ever nervous, about anything, just remember this one word, Geronimo. It works, most of the time."

"Is that a scalpel?" 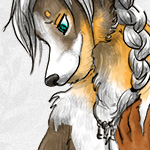 "Yeah, saved his ass, your bird's ass, confessed my undying love to your son in a pool of his blood, it was fucking romantic of me, really." 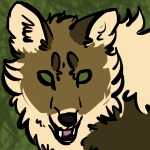 And if ever starts to feel bad, little fang
It’s easy to explain because this world’s not tame 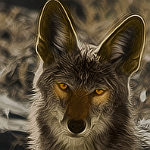 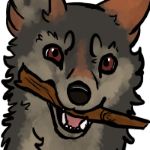 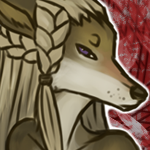 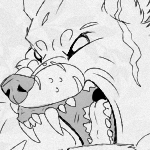 [Her eyes] were a vague, cloudy blue, and she stared horror-struck in front of her as if she was witnessing the destruction of everything she had ever worked for.
-- Forest of Secrets 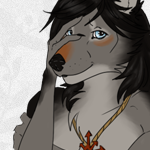 with ash in your mouth
you'll ask it to burn again 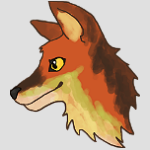