2015 saw AniWaya and Salsola forge stronger trading bonds, beginning in January and kickstarting the tribe’s ambition for trading. In March, the tribe was heavily affected by the flooding, which saw many huts as well as the Wrecked Bridge washed away. The lake-riddled territory became very dangerous to traverse as the water swelled and pulled one member in. In June, the spirit guides indicated their displeasure of their treatment. Still disheartened about the murders in 2013, and feeling that the move from the old territory to the Quartz Shoreline region had done little good, they conveyed their concerns to the leadership. In response, the tribe hosted two weeks to celebrate their spirit guides, beginning with a pack hunt and concluding with a feast and a ceremony. Later that summer, Claudius hears of Anathema’s attack against New Dawn and grows concerned for the fleeing members. This too, reminds AniWaya of past tensions with Anathema.

The tribe hosted an event, hoping to invite some of the now-packless members in a show of good faith. In September, the tribe invited other packs to celebrate the Mature Green Corn Festival, a yearly tradition. Participants hailed from Casa di Cavalieri, Krokar, and Anathema and joined in to build the arbour to frame the festival; spending time in a hot house; and received gifts from the tribe.

All in all, 2015 brought new friendships as AniWaya sought to expand its relations with other packs, in areas of diplomacy and trade. 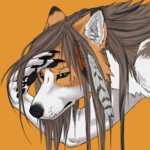 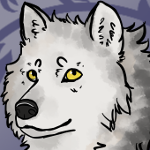 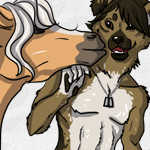 "I'll make a proper cowgirl out of ya, I promise." 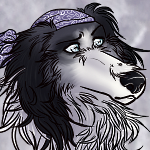 carry on my wayward son, there'll be peace when you are done 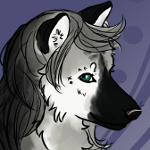 "A smart man can retain knowledge, a wise man can use knowledge." 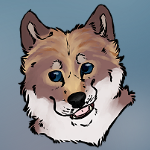 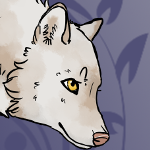 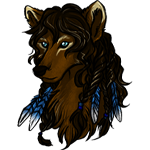