Vinátta remained a large and stable pack throughout 2014. We welcomed the birth of four new litters, filled the Council ranks with tier masters, celebrated the Ostara Spring Festival with an livestock icon hunt, marked our second anniversary with a grand feast, and enjoyed positive relations with New Dawn through a joint celebration in January and a hunting festival in March. A friendly new neighbor, Krokar, holds promise for future trade and opportunities. Several first generation Vináttans such as Abigail, Alessan, Tyris, and Samual, moved on to new packs this year, and we welcomed brand new members in their wake!

Saul Stormbringer and Colibri Haki led the pack into 2014, but events were already in motion that would dramatically change the leadership. Sólieri Stormbringer, Saul's daughter, was kidnapped by a loner and could not be recovered. Saul plunged into a self-destructive spiral, and Colibri struggled to make up for his absence despite being in poor health from her recent litter. Florina Soul returned from New Dawn when she saw Vinátta suffering, and demanded her aging mother retire and bestow upon her the title of Sannindi. Colibri resigned despite the uproar it caused among many Vináttans, and scarcely had Florina risen to leadership when Saul chose to depart the pack and journey in search of his lost child. Tensions grew among some of the loyal older packmates who missed the Virding and resented Florina's heavy-handed dominance, but she remained the sole leader for the remainder of the year.

This year the Vikings saw love, loss, and a record of nine surviving puppies born in the same month! Ascher and Aspen's courtship lead to an official mateship and a litter, to the delight of their friends and family. Bran confessed his love for Palaydrian, and before they knew it, the pair were blessed with four pups. Palaydrian became a grandmother that same summer when young couple Taro and Chloé had pups of their own. Lochlan was not so lucky, as his increasingly conflicted feelings for Carya and Iris lead him into trouble.

Tayui and Anu, driven to protect their daughter Carya, hired a hunter to assassinate the dangerous loner that abducted her. The once scandalous affair between Shiloh and King Silvano Sadira of Cour des Miracles grew into a legitimate relationship, culminating in a second pregnancy for the couple -- though tragedy struck when poison resulted in the loss of one puppy and the disfigurement of another. Newcomers Kyros and Saturn found love and became mates by the end of the year. A handful of rogues and loners were repelled by the capable guardians of the pack, proving that Vinátta can weather any storm. 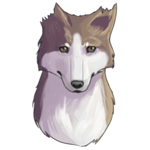 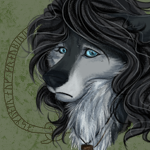 "Why're you sniffling, little one?" 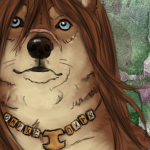 "I… I am proud to have helped you all in what ways I could, over these seasons… but I feel I have done all I can, in… in my condition. I am no longer your Sannindi." 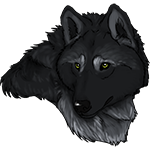 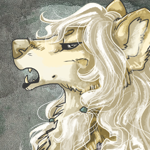 "I left, and it was a child’s mistake. I came back to fix it as an adult when I saw you need me. You do not have to recognize anything if you would rather pretend I do not exist. But I’m here, I’m Vináttan, and I will be patrolling for you, hunting for you, and fighting for you. I will not leave again. Judge me however you want." 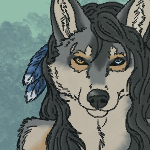 "It... It's a long process but what alternative is there besides moving forward, right?"

Art by Shade (crop by Raze) 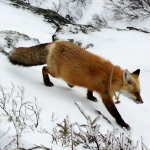 You only live once, but if you do it right, once is enough. 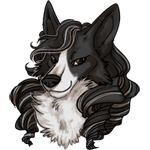 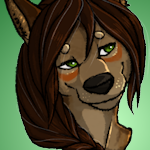 The flower that blooms in adversity is the rarest and most beautiful of all. 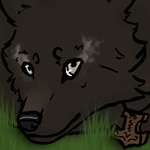 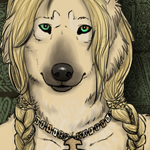 Homecoming King and Queen of Souls (with Bran) 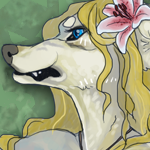 I know I am but summer to your heart, and not the full four seasons of the year. 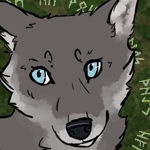 We live in a time of peace, so there's no need to run about too quickly. 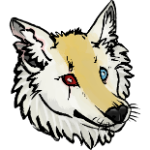 Sip the second, drink it slowly
Watch the hours melt away 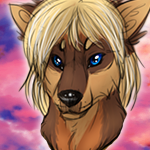