2014 had a rocky start with the shadow of the killer bear still looming over New Dawn's shoulders. The pack banded together early in the spring and with the help of the packs skilled warriors and hunters, the beast was finally put down. Free at last from the previous years terrors, the pack entered a time of peace and growth. Hunting became especially prosperous when New Dawn expanded it's territory towards the North. A group of hunters even managed to take down an orca!

New Dawn's numbers swelled and the pack greeted the birth of the prince Bertolt and princess Petra. Many wolves found love during the year, including Verya and Callum. Together, they formed a bond that would span two packs and bring together New Dawn and Casa di Cavalieri as close allies. Altair and Fayne became mated and quickly rose to the Beta position. Others found love in a less legitimate place and a few pups were born without mated parents, with one more illegitimate litter still on the way.

As the year progressed, New Dawn worked to smooth out relationships with its neighbor Anathema and by the time fall had arrived, New Dawn was in complete peace. Verya and Callum became the happy parents of four boys just in time for the unease to begin. Whispers of an angry spirit began to spread through the pack; the orca that had been killed earlier in the year had returned as a spirit to harass and terrorize the pack members. To make matters worse, the normally benign stag spirit became restless and angry in response to the orca's presence. With the year coming to a close, uncertain times lie ahead. 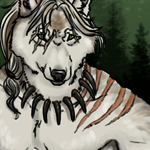 Most Likely To Never Leave Their Birthpack

"Shouldn’t you be shmoozing with your new boyfriend anyway?" 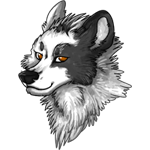 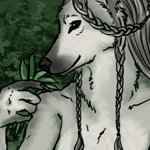 Art by Nat, Crop/Background by Raze 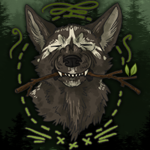 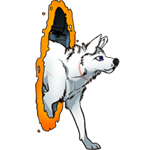 But as one mother to another, I'm just asking you to allow him to remain a puppy for a little bit longer. 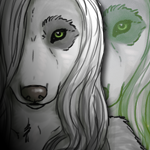 "I'll plan for tomorrow when it gets here." 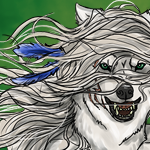 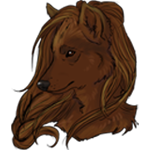 Although the miles may keep us apart, so long as we remember each other, we will never be far away.

I don't want to see my supposed allies quaking like a hairless puppy. 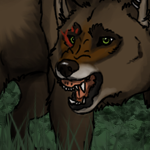 "I firmly believe that respect is a lot more important, and a lot greater, than popularity." - Julius Erving

"I’m not the one you need to apologize to."