Cercatori d'Arte's final year was a tumultuous and dynamic one. Early in the year, the pack experienced several attacks on its members from various outsiders, such as Axelle Napier of Anathema, and Judas de le Poer, the loner. In response to this apparent weakness, in early Spring, the pack gained two new subleaders - Kenna Foxleigh and Esmeralda Collins. The pack also developed harsher, more unforgiving borders, and a simplified rank system, marking a new age for d'Arte. Cercatori d'Arte then enjoyed a brief period of peace during the summer months - however, the pack soon continued to suffer at the hands of scarce prey and vicious attacks, causing bad blood and superstition among its members. In November, the pack was finally disbanded, and its former members sought to create a new home on Prince Edward Island with their new pack, Midnight Shores. 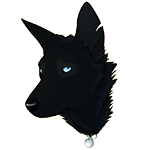 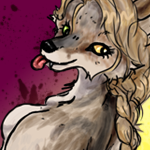 Art by Requiem, Crop/Background by Raze 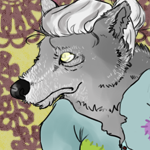 Art by Owl, Crop/Background by Raze 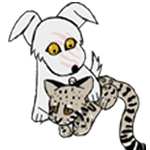 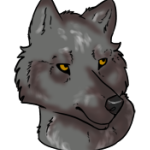 "If you haven't messed up yet, you aren't doing it properly." 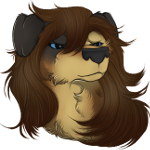 Far from what I once was, but not yet what I'm going to be... 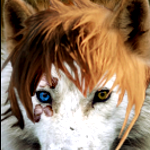 When it lifts its voice and sings
Don't you feel amazing things?
Things you know you can't confess
Things you thirst for nonetheless

I suppose a warrior does always stand tall, perhaps his back just stretched along with his honor. 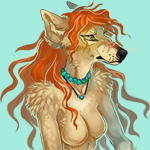 Best Partners in Crime (with Esmeralda)

Couple that Most Deserves a Happily Ever After (with Jazper)