For Cour des Miracles, the year began with a friendly tournament between Casa and the Court. Members participated in races, archery, and other knightly competitions. The event was wrapped up in a ball for all, to solidify the friendship between the two unallied packs.

This year, the Court celebrated it's fourth birthday and experienced a very quiet year. Very little happened in the pack by way of invasion and death, but was not completely uneventful. A betrayal by Skoll's companion Belmonte causes trouble for the pack. The tension culminates in Belmonte attacking Pascal Sadira. However, he is rescued by Silvano Sadira and Skoll Haskel, who kills Belmonte and ends his aggression. A Salsola spy, Artemesia, entered the ranks to get information about the Court but walked away with little of true value.

Life, however, frequently bloomed. Several litters were born into the pack (and outside of it as well). Aoves and Harvey Butler welcomed two litters; Estella, Samuel, Basil, Silvia, and Vivienne. Rio Marino and Liam Catori had two litters: Valencia and Aithne. Silvano Sadira had a litter born out of the Court, to Shiloh in Vinatta; they had Abigail and Alessan. . 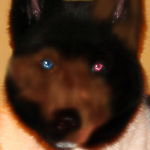 "You left me on one knee at your doorstep
When days weren't enough time with you,
You left me broken and cold,
no ice-breaker can ignore,
This undying fascination that began before time.." 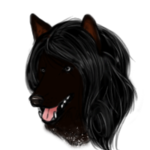 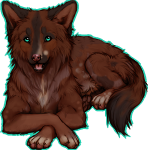 "The sins of the father are to be laid upon the children."

Art by Exia at Furry Paws 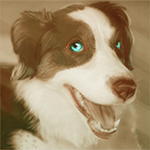 She sells seashells by the sea shore. 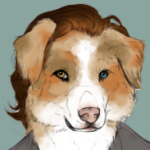 "Tha's right, I'm from London, actually. Came 'ere... Well, t' start oveh if I could be brief. Ain't much of somefin' I pride meself in talkin' 'bout." 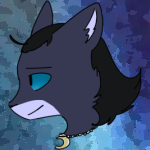 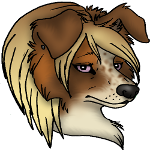 "I love you forever and always, Bartholomew Cubbins" 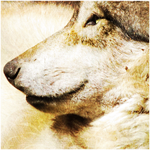 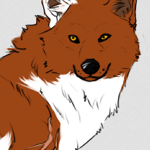 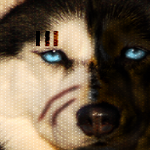 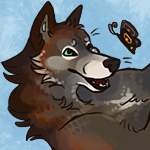 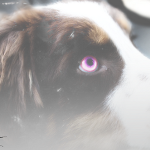 "Sunshine and rainbows, Ponies and flowers, oh how fun being a girl can be!" 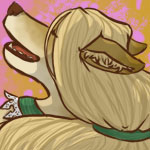 "Sweet lullaby, sweet child, rest your weary head in a bed of sunflowers." 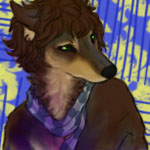 Couple Most Doomed To Fail (with Shiloh)

"Meek surrender did not happen." 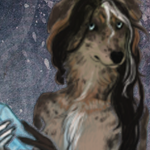 "Can we go on a treasure hunt?" 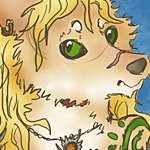 "If we confess our sins, he is faithful and just and will forgive us our sins and purify us from all unrighteousness." -- 1 John 1:9 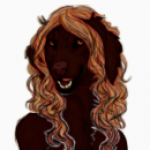