The first year of this pack's existence was full of interesting twists and turns for its members. After things settled in January of 2012, it became clear that a lot of the other packs had no idea what New Dawn was all about and instead believed them to be racists. It took a a while for this mislabel to be corrected but it still lingers somewhat to this day. Soon, however, New Dawn saw itself find its niche amongst the other packs of the land.

When New Dawn reached its peak in members in the spring, an enemy emerged; Amy Sunders. She stole a puppy from Kiara, injured Fayne and did other nefarious things. She became reviled by those of New Dawn, and eventually she became their official enemy. Socially, however, New Dawn thrived and many members mated up (Fayne and Noah, Jiva and Palaydrian, Kiara and Tharin, Shadowfang and Thana) and other mate-ships faltered (Zalen and Titania, Adonia and Ookami).

The end of the first year of New Dawn saw it's first litters (Noah and Fayne's and Zalen and Adonia's) and the death of Amy Sunders. Now things are settling down again, and the pack celebrates the good times and newly formed alliance with Sangi'lak. 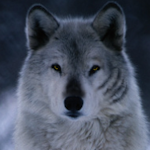 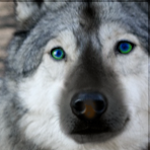 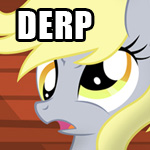 “Anything for you my love.” 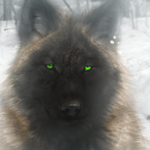 “Get your stinking paws off my son!” 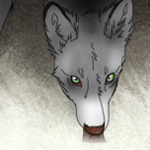 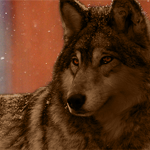 “May the moon favor your path and your legs remain strong.” 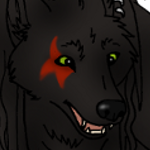 Below my countenance the bell of the night has broken,
And I am the new divine wolf